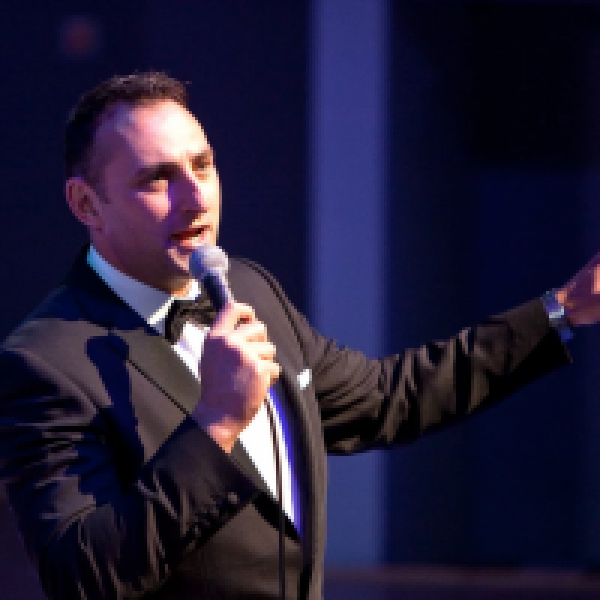 On Tuesday 9th and Wednesday 10th November, the Sandbach School Big Band will be playing host to one of the country’s leading vocalists – Matthew Ford. An award winning vocalist, Matthew is widely regarded as the finest big band singer in the UK, building an enviable wealth of experience performing with the Halle, Philharmonia, Royal Liverpool Philharmonic, City of Birmingham Symphony Orchestra, BBC and RTE Concert Orchestras as well as the BBC Big Band and Syd Lawrence Orchestra. Matthew Works regularly with acclaimed conductor John Wilson making multiple appearances at the BBC proms including in 2019, plus touring the UK with the John Wilson Orchestra in 2011, 13, 14, 15, 16 & 17 and appearing with them at the Harrogate, Cheltenham, Hampton Court Palace and Grafenegg Festivals. Matthew features on the 2014 award winning JWO album ‘COLE PORTER IN HOLLYWOOD’ recorded at Abbey Rd Studios and the brand new JWO album ‘GERSHWIN IN HOLLYWOOD’ recorded live at the Royal Albert Hall in 2015. Matt made his U.S. debut in 2015 performing at Royce Hall in Hollywood and in 2016 made his French debut, performing his own show on Valentine’s Day in Paris for Radio France. Matt has also performed in Berlin’s Philharmonic Hall with the JWO Orchestra, a concert streamed worldwide on the Digital Concert Hall.

A snippet of Matt performing at the 2019 BBC Proms can be found here https://youtu.be/nqlwvArriLk

Throughout the concert, Matthew will be accompanied by the Sandbach School Big Band. In recent years the group has worked with many of the country’s leading musicians including; Georgie Fame; Derek Watkins; Simon Willescroft (Saxophonist with Duran Duran); Gordon Campbell (Lead trombone BBC Big Band); Elliot Henshaw (Drummer with Tony Christie); Paul Newton (Trumpet with Brand New Heavies and the ‘Billy Elliot’ West End Show) Colin Skinner (lead Alto John Wilson Orchestra) and Kevin Holbrough. In addition they have been finalists at the National Festival of Music for Youth (2007 and 2011), undertaken tours of Berlin, New England USA, Istanbul, Singapore and New Zealand and given a performance to two thousand people at the 2007 Primary Proms Concert at Chester Cathedral. From 2010 to 2019 the band performed sell out ‘Viva Las Vegas Nights’ with the fantastic A-Band. Sandbach School Big Band held the title of Cheshire East Schools Music Competition Champion for three consecutive years from 2010-2012.

The programme for the two evenings with Matthew will be a selection from the great hits of Matt Monro, Frank Sinatra, Andy Williams, Sammy Davis Jnr, Tom Jones and Bobby Darin including ‘Fly me to the Moon’, ‘From Russia with Love’ ‘Softly as I Leave You’, ‘For Once in my Life’, ‘Clementine’, It’s not Unusual’ and My Way’.

Concerts on both Tuesday 9th and Wednesday 10th November start at 7.30pm in the Sandbach School Theatre with bar and refreshments available from 6.30pm.

Additional Terms & Conditions
We would ask that for the benefit of others, everyone attending the concert undertakes a Lateral Flow Test in the 48 hours prior to the event. 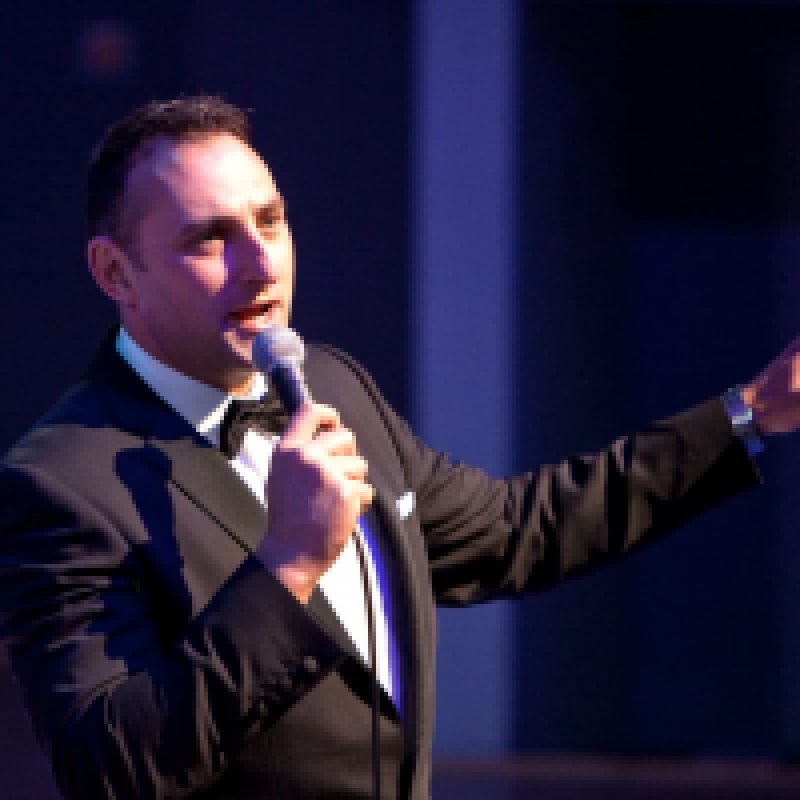